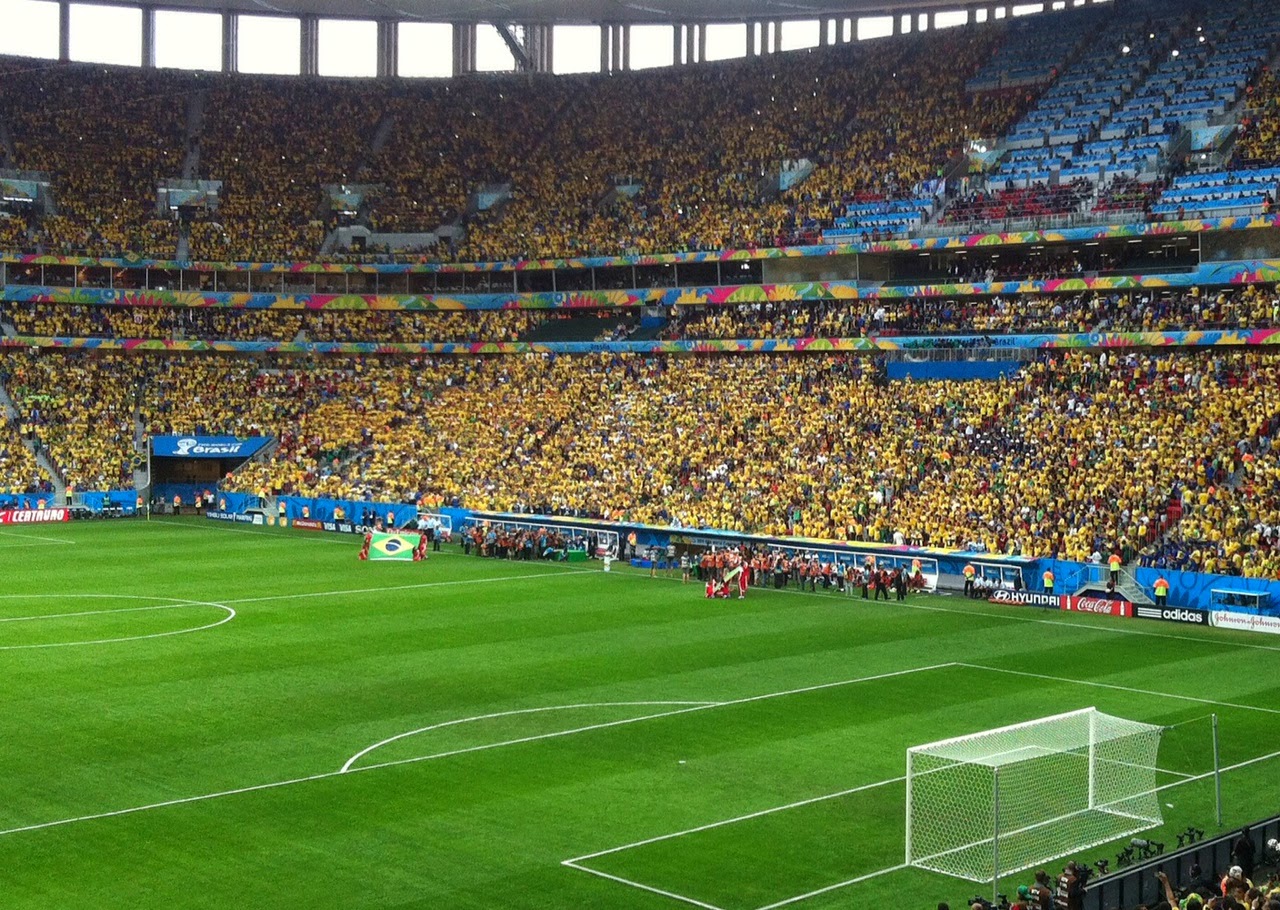 The World Cup is over - Germany won through sheer strength and more shots on goal; Argentina were brave and brilliant losers. A little like the Thai broadcast rights saga - the Thai government won with muscle and money, the rights holder tried valiantly and will fight another day.
RS Plc secured the broadcast rights for the 2014 FIFA World Cup's 64 matches. The Thai National Broadcasting and Telecommunications Commission wanted to apply something called the ‘must-have rule’ under the Frequency Allocation Act and the Broadcasting Act to the World Cup. This obliges a fixed number of sporting events to be shown on free TV. RS offered to show some games for free. The dispute went to court - see here for background. In the end, the National Commission agreed to pay Bt427 million to RS for the broadcast rights for all the World Cup 2014 matches.
The court case however rumbled on all through the tournament and the Supreme Administrative Court decided in principle that the must-have rule is law and is not trumped by IP rights. Commentators say the must-have rule violates the Intellectual Property Act, which provides to broadcast rights holders the exclusive right to manage their broadcasts freely. This makes it a WTO TRIPS breach potentially as well as opening Thailand up to more IP rights criticism internationally.

Sports organisers are concerned their broadcast rights might be violated. So Thai prices to buy these rights could be pushed up, as rights holders cannot ensure their broadcast signals are transmitted only in the granted territories because free to air signals can often be accessed elsewhere.
Posted by Komodo Dragon at 8:20 PM